You can make magic with 4 hours per employee invested

Recently, I have read First, Break All the Rules by Marcus Buckingham one more time, where the author shared the results of several extensive Gallup research projects. In one of them, 80.000 managers were interviewed, many of whom led an organisational unit that significantly stuck out from the crowd in a bunch of relevant performance indicators. 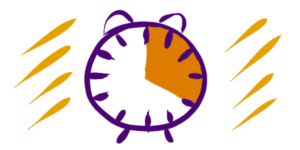 They tried to figure out how the managers of outstanding, average and low performing teams differ from each other. While there were several differences, I would only like to underscore one of them in this post.

Managers of high performing units systematically apply a performance management routine, which is not at all like typical corporate performance review meetings (i.e. the annual, useless, demotivating, one-way appraisal and rating session). Instead, these managers tend to sit down for an hour every quarter with each of their team members. First, they quickly review the results of the last 3 months, discuss what went well, and then they focus on the next 3 months’ priorities for the remaining, major part of the discussion. Typical topics are:

It may be surprising, that the “negatives” are not discussed here: anything that the manager is not satisfied with, let it be performance or behaviour related. Why? Because if such feedback was needed, the manager delivered it a long time ago, just after he or she observed the issue.

They do not fill out detailed and complicated appraisal forms, neither do they rate employees or force ratings into normal distribution (especially that several multinational companies have already discovered that the performance of knowledge workers are not distributed according to a bell curve). Instead, they simply discuss how the team member can best turn his or her talents, skills and knowledge into performance.

To run this routine, you need half a day per quarter, if you have 4 subordinates, a full day, if there are 8. It doesn’t seem to be unrealistic. As I have had a chance to work with lots of production managers and supervisors in the past, I know that some of them have much larger teams. Despite this, the most dedicated people managers are willing to spend half an hour with even 30-40 colleagues every three months, so such extreme situations can also work, albeit with shorter time frames. All of them were convinced that it is worth the effort. Do you think 100% of employees valued it? No, but over 90% did.

Do you invest 4 hours per person every year in the performance management of your team members? If not, then seriously, which of your job responsibilities is more important? I would be surprised if you had any, if you are entrusted to be a people manager in an organization. 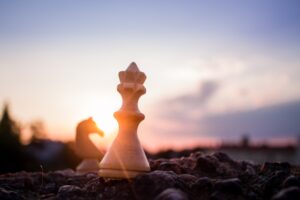 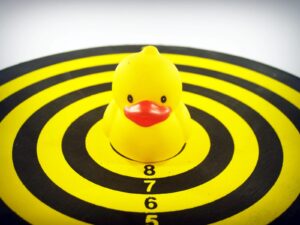 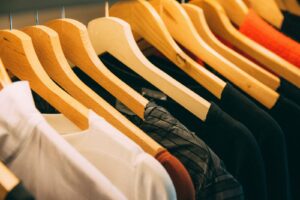 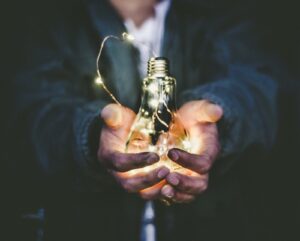 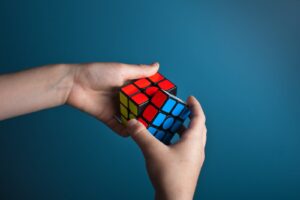